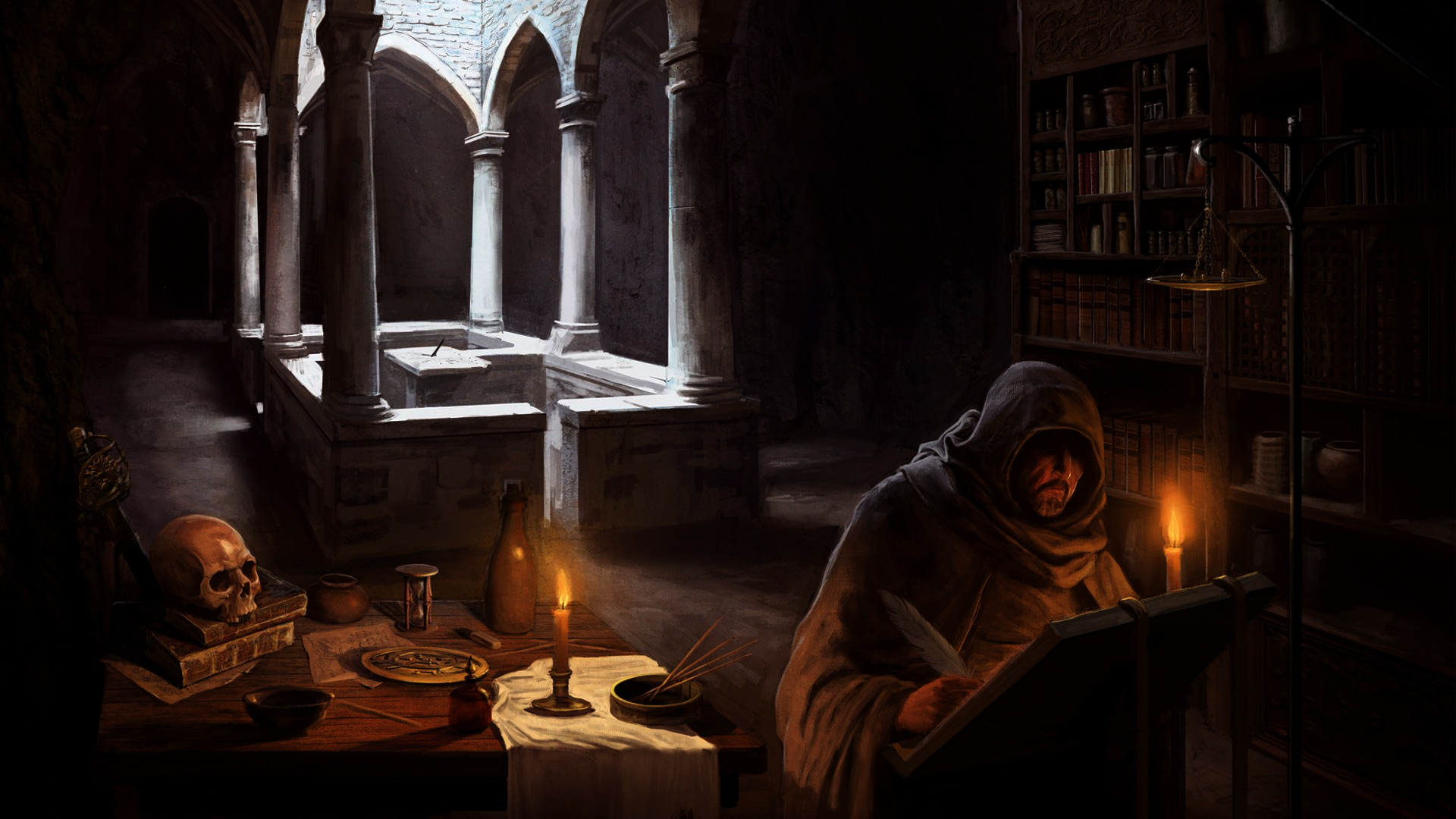 My name is Geert Kamps and I normally work as a developer within the great world of the interwebs. But ever since I was a young boy I’ve been utterly fascinated by stories and the worlds that they exist in. Fond are the memories of me running around in the garden of my parents pretending to be a pirate hunting for treasure or a noble knight defending his castle from invaders. I used to build my own ships and castles out of old linen cloth discarded by my (grand)parents. Although my imagination was grand, you can hardly have an epic battle if it’s just you and your two sisters (although we did fight, epic or otherwise).

Fast forward a couple of years and things like computer games have become more readily available, games like Age of Empires, Warcraft, Civilization and Prince of Persia make it possible for a simple person to escape to an entirely new reality. It was a new way of portraying that same fantasy of defending the castle but within the confounds of a computer screen. I wasn’t quite the same but it at least came close to something as awe-inspiring as forming your own kingdom. Although I never forgot that feeling that grabbed me as a child, defending the village, rescuing the fair princess and being that noble knight in all the stories.

Despite D&D being available on the market, I didn’t become really aware of it until much later when I joined a group of people who do this crazy fun thing called LARP for a hobby. I needed a character concept for an open setting and the idea for the world of Dalaria was seeded.

The setting was crude at first and not really fleshed out. But over the years it has evolved and now I run two active campaigns within the setting of the world I firstly initialized for a character that I played within a LARP world.