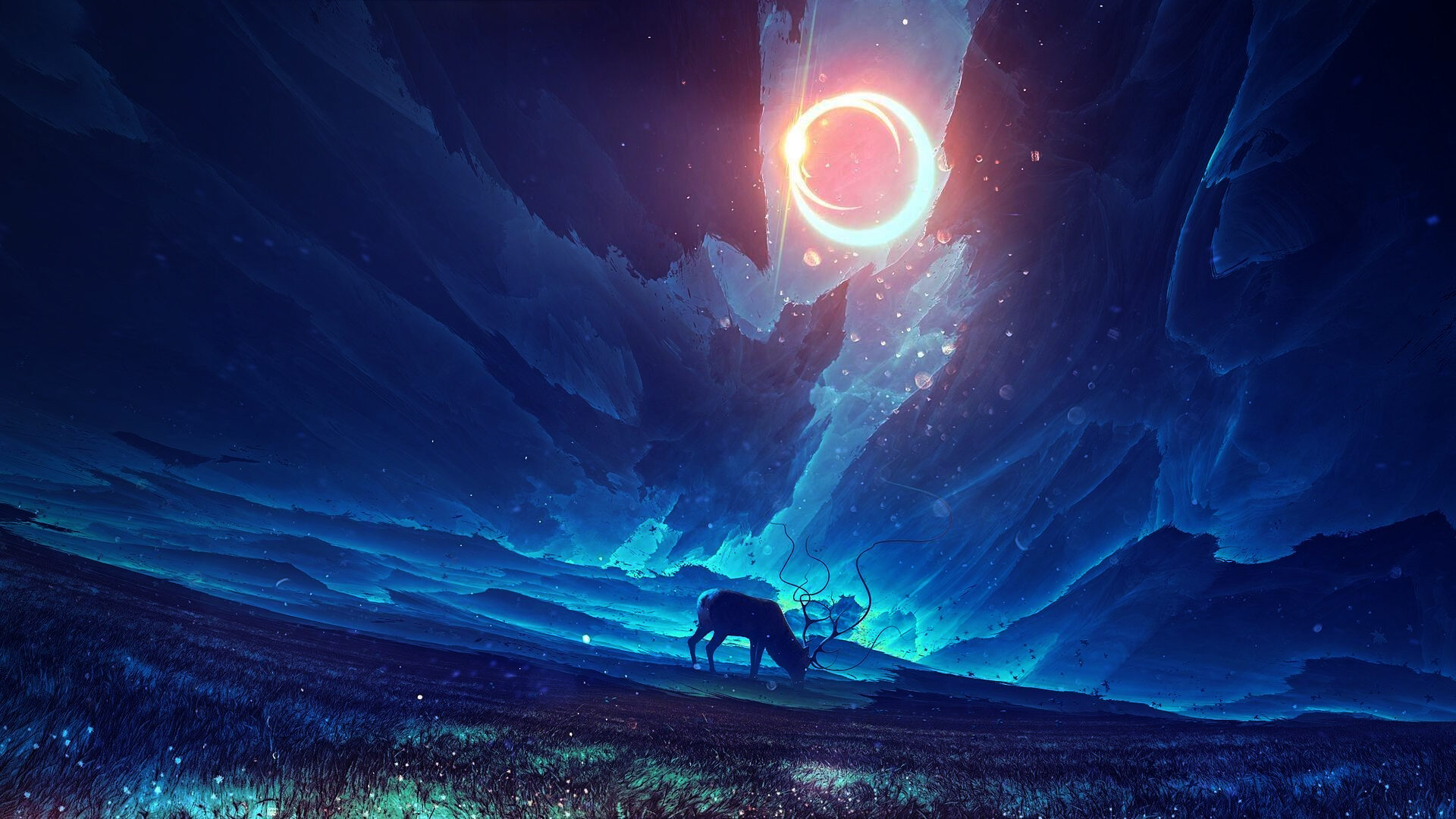 The restoration of balance

The story begins in the normally quiet miner town of Brill, one of the most important city’s within the Kingdom of Dalaria as more than eighty percent of the Kingdoms raw iron ore is being mined here within the mountain range where the town itself is being build at the foot of.
Disturbing reports from within the mine have become more frequent. Fights among workers have become more frequent and seem to happen for no reason at all. Strange noises come from the deeper reaches of the mine and some workers who go there don’t seem to come back.
These disturbing reports reach the ears of the Royal College of Mages and a general call for adventurers to investigate the mines thoroughly has been issued in their name.

The mines of Brill

Brill, the most important mining town within the Kingdom of Dalaria, where most of the kingdom iron ore and gold is being delved is in trouble. The mines have been shut down on order of the Royal College of Mages pending investigation regarding strange reports given by some of the miners. Within the mines the two brothers Joppe and Djoeke Jones discover more than they bargained for.

Just barely escaping the mines with two new allies the adventuring party moves to the northern provinces as several leads have pointed them in that direction.

They take their rest within the monastery of Brill along the route to the north and learn about ancient prophecy that seems to already have some rather disturbing similarities in the events already experienced by the group of adventurers.

Following several leads the adventurers continue their investigation into a part of the land that hasn’t been ventured into since the green war. The adventures come to a shocking discovery that the incident within the mines of Brill was planned by a far more older enemy of the Kingdom.

A strange alliance is discovered beyond the mountain and seems to have brought together two unlikely parties. It would be more than disastrous if this alliance could get their plans into motion.

Driven back by a more powerful enemy than they could handle, the adventurers, with the help of some refugees, manage to teleport back safely from the northern provinces to the capital of Da’lar. Where a heartfelt reunion takes place between one of the adventurers and their family.

However all is not well within the capital of the nation as a devious plot begin to reveal itself and seems to be rooted within the higher circles of the Dalarian Nobility.

The price of honesty

Making new allies also means making new enemies and the adventuring party has made some powerful enemies. Planning to set a trap only to find themselves walking into a trap set up by a more vigilant enemy than they.

Lured into a false sense of security one by one the adventuring were captured and thrown into prison.

A realm never visited by mortals, the adventurers are being pulled in by powers they cannot begin to understand or to grasp. Face to face with the most powerful creature known within the Kingdom of Dalaria the adventurers are faced with a challenge and a choice that would have impact on the entire world.

Bolstered with newfound powers, the adventurers make their way to the coast and manage to escpae the powers that still hunt for them and sends them north towards the swamp of lights, a location that has suffered great sorrow and pain.

Something stirs within the night and wakes the adventurers. Shocked by their discovery, the adventurers are puzzled as what to do next before they are spirited away to a strange new location.

Only just escaping their last predicament, the adventurers find themselves in a location mostly unknown to the world. Home to a mysterious hermit and the spirits of the past, the adventurers do a shocking discovery.

Before entering the swamp the players do a final discovery that prove to be the final missing puzzle in the events that happened many years ago and what explains many of the underlying current conflicts.