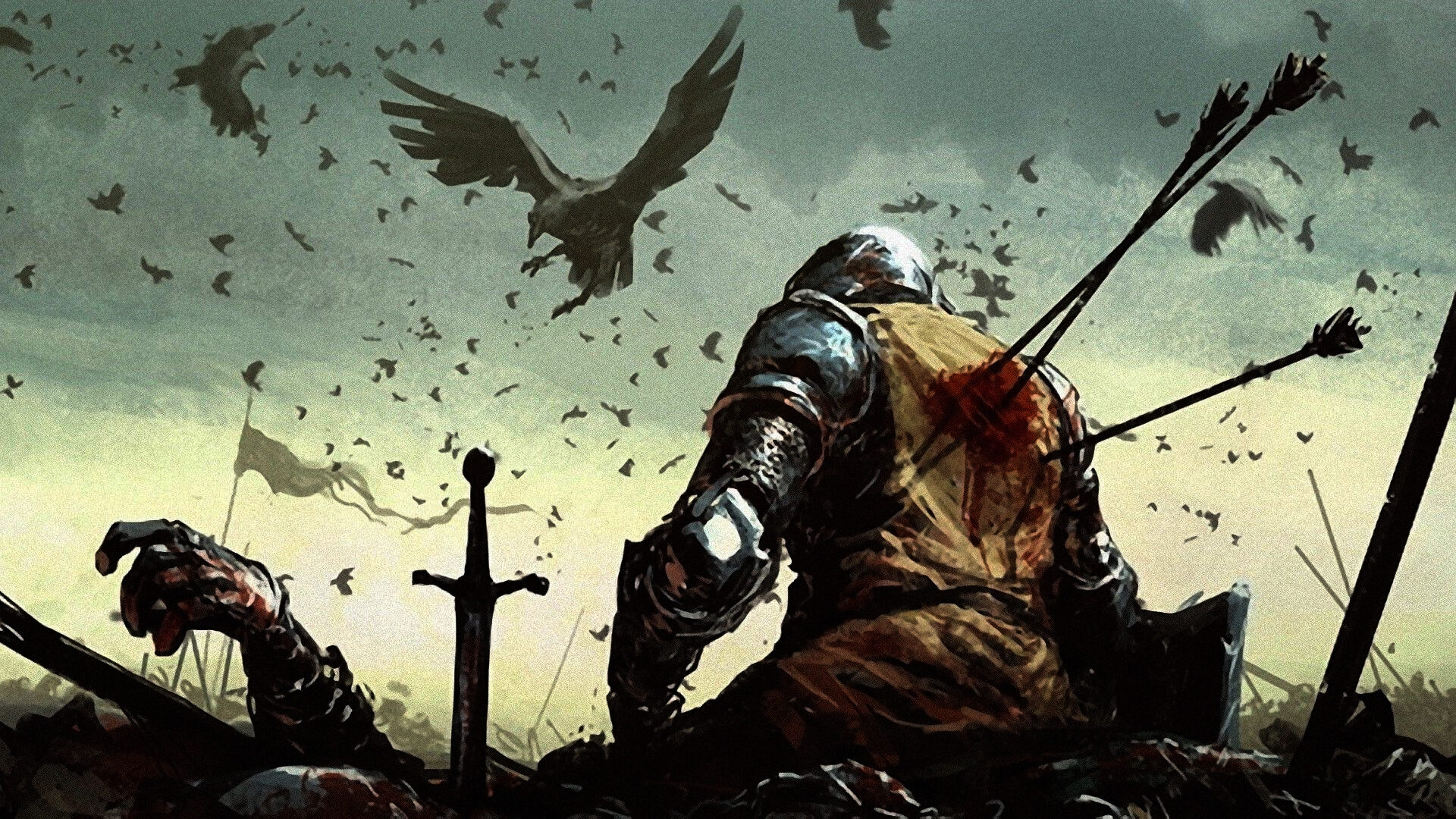 A group of adventurers still much strangers to each other, have traveled together from the lands of the empire to seek out new riches and new adventures on the continent of Dalaria. It is the year 518 of the imperial calendar and you are on board the ship called the Kuo-Toa (a schooner) under the command of Captain Zostra Kamilla a female Tiefling. About three weeks ago, you left the trading port of Berin in the empire, the largest trading port on the old continent, towards the colony in the new world.

Chapter 1: The cult of Sekolah

On an deserted island across the sea once inhabited by a proud family. A secretive society of Sekolah worshippers are trying to summon their shark god into the world hoping to increase their influence across the seas and settlements on the coasts.

Chapter 2: The Sorrow of Ottokar

Viscount of the western region of the colony of Dalaria, Ottokar von Faoul has suffered a crippling emotional blow to his person. Although his efforts to cope with his emotional trauma have led to some poor decisions and now influence the entire region of his home. Can the adventurers stop him by force, or can they still appeal to his human side?

In search of the Viscount Ottokar von Faoul and his allies the adventurers arrive within the town of Krafting. Where the empire rules with an iron fist in the form of the despicable mayor Heinrich Rothman.

But that is not all, the townsfolk are not only scared of the empire. They also distrust outsiders as werewolves are running wild, killing townsfolk at will. Who are these werewolves and who can the adventurers trust?

After dealing with the werewolf problem with a fellow druid, the party starts to learn what the nightmares start to mean what some of them are experiencing. They set out to find answers in a mysterious mage tower that has been looming over them since they arrived in Krafting.

After finally meeting with Ottokar and his friend Christopher von Lelien in the city of Heidelberg. The adventuring party finds themselves in quite a pickle after they find their faces adorning the wanted posters being put up by the imperial forces, who did they make an enemy and why?

Will they assist those that seek to persecute them or will they align themselves with a perhaps a more noble cause. And what are those ritual circles that seem to be placed around the colony, and who is this person calling him (or her) -self “The Duke”.

After dealing with an agent of the emperor, the now face a strange challenge. After an attempt to follow the main culprit of the strange rituals and magics that seem to influence to population.

The adventurers now find themselves stuck in what can only be described as a pocket dimension after stepping through a teleportation circle. How will they escape, and what what horrors await them there?

Chapter 7: The battle in the grove

After barely escaping with their lives, the adventurers set upon their quest to liberate the small town of Langhausen.

However a small encounter and quick decision by one of the adventurers led them towards what seemed to be an old deserted grove. Corrupted and filled with hate, and the most logical hiding place of the main culprit.

Are they on time to stop the final ritual?