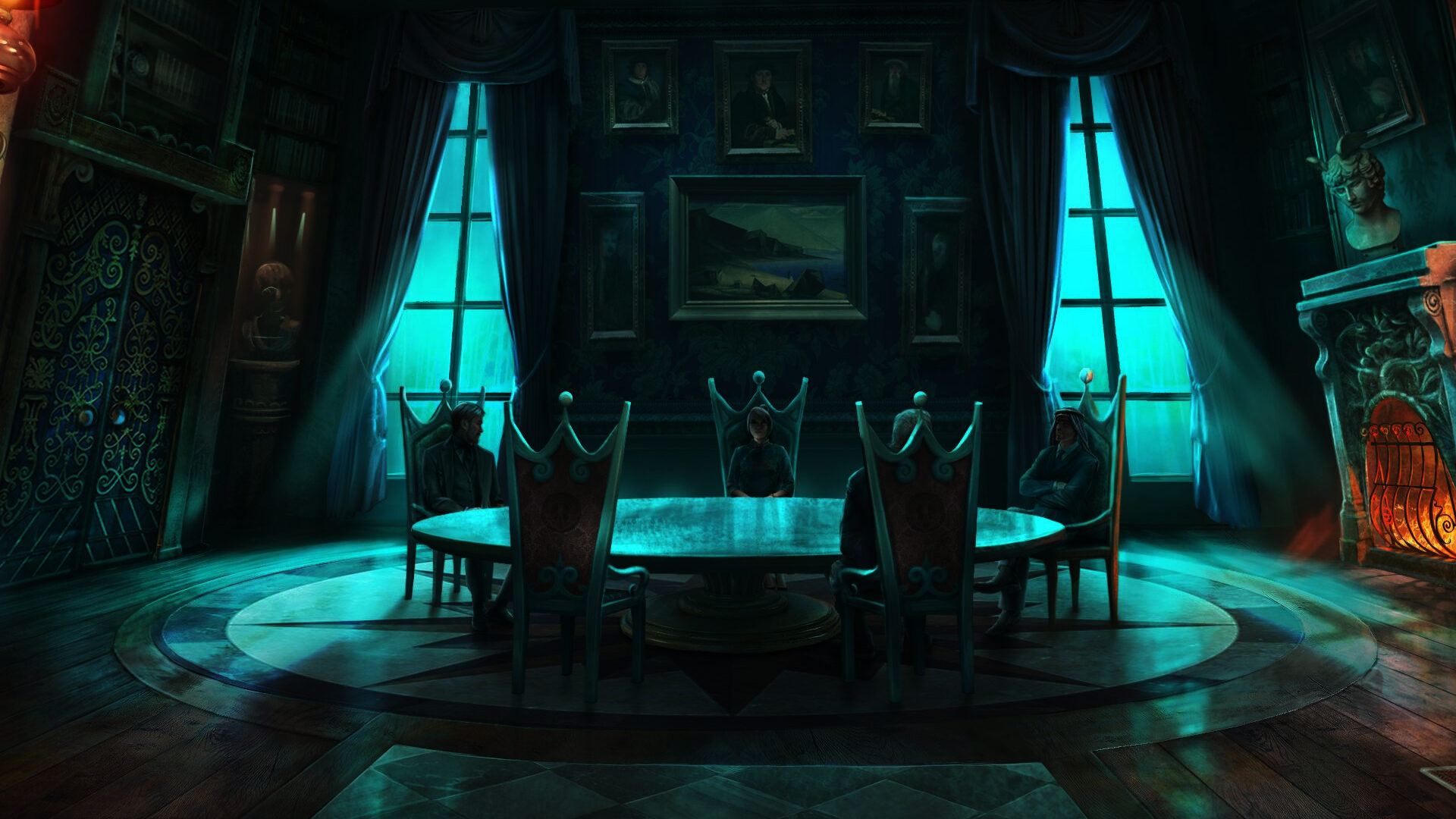 It is the morning of the First of Kuthona, year 869. Winter has just begun and a light snowfall has covered several roofs and streets under a thin white sheet.

People have wrapped their cloaks tightly around them and several residents have already taken out their hats and mitts. Despite the approaching cold, there is a sense of festivity. Today is the festival of the “Lost Souls”, a day when they express their wishes and strength to the gods Styx and Amon to emasculate the dead. It is also a time of reflection and many families honor their loved ones, families and friends in their homes.

Heidelberg, the most situated city in the North, receives many guests and visitors in the East and New Pyre in the North and it is therefore a colorful affair.

This story focuses on a motley crew.

A party and a burglary