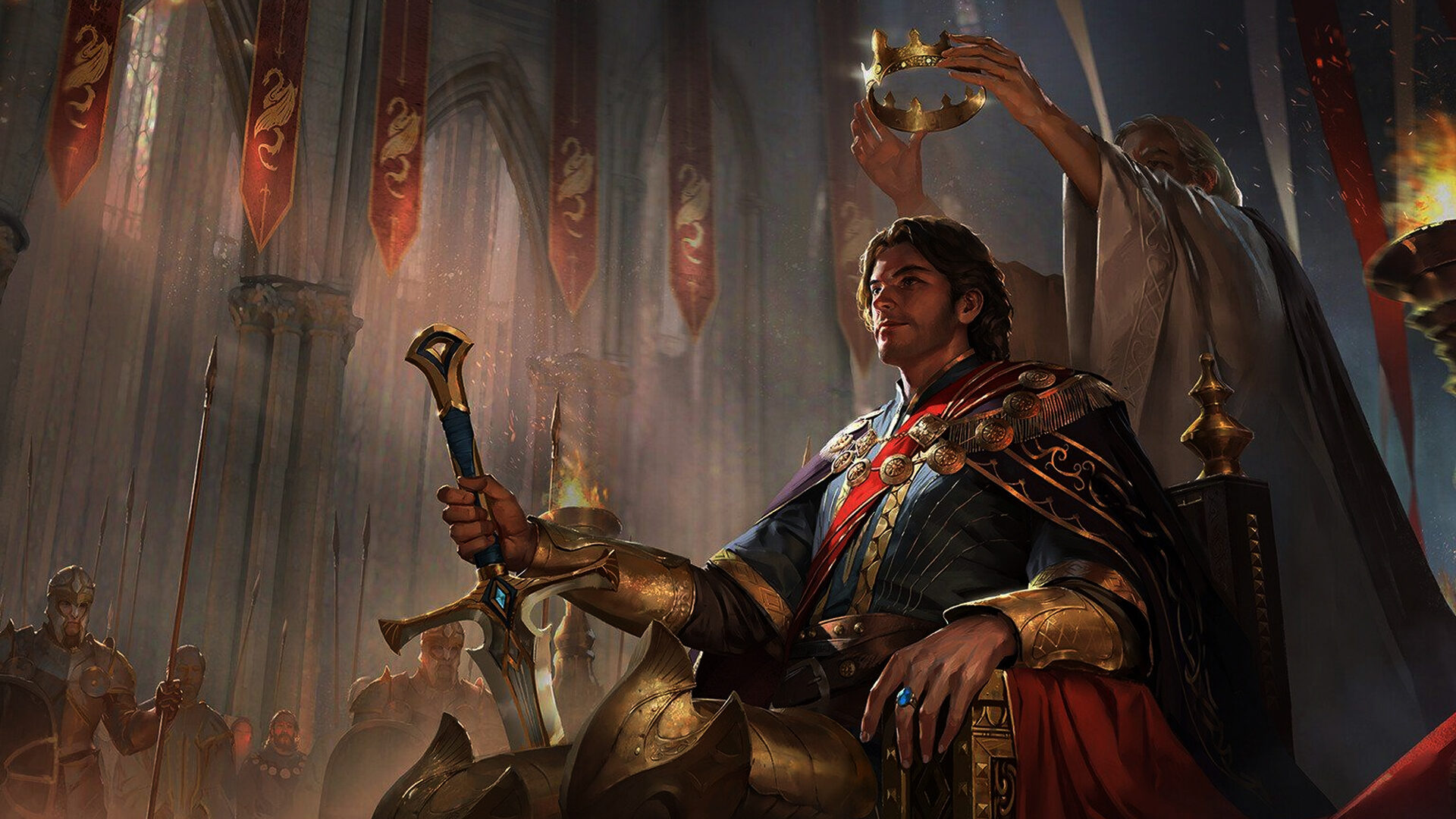 The kingdom of Dalaria celebrates it’s three hundred year of independence and the population is out celebrating. However mysterious changes in the landscape surrounding the city of Kingscross has several locals worried.

Chapter 1: A meeting in Kingscross

The adventurers arrive in Kingscross each with their own agenda’s and goals within life. They set out to make introductions and connections with the locals population.

Yet some strange discoveries lead the adventurers down the road and into the woods. What will they discover there? Will it cause trouble for the oncoming Kings Day or will it turn out to be just some local bandits?

They King has arrived seemingly to the delight of all the inhabitants of Kingcross. Although the adventurers know that this is not the case. They plan on speaking to the king on his yearly peasant audience.

Triggered by the events at the kings party the adventurers rush towards the kingscross monastery with great haste. They are not certain if they are and can be on time.

Although luck seems to be on their side as an new ally joins their cause and sees some great potential in one of the adventurers.

For one of the adventurers the next clue is far closer than expected and far to close for comfort. Fearful for their next of kin and friends they travel towards their next destination in the hope they aren’t to late.

The party finds themselves arriving in a town where outsiders are regarded more than enemies rather than friends. However traveling with one of their own does seem to open some doors. Soon they are forced to ally themselves with characters of questionable motive to achieve their goals.

Getting more questions rather than answers, the party sets out to find them en route towards their next destination, namely within the walls of the Arcus Institute. However, the place is closed and the party finds themselves stuck in a very weird yet familiar setting each time the world goes dark.